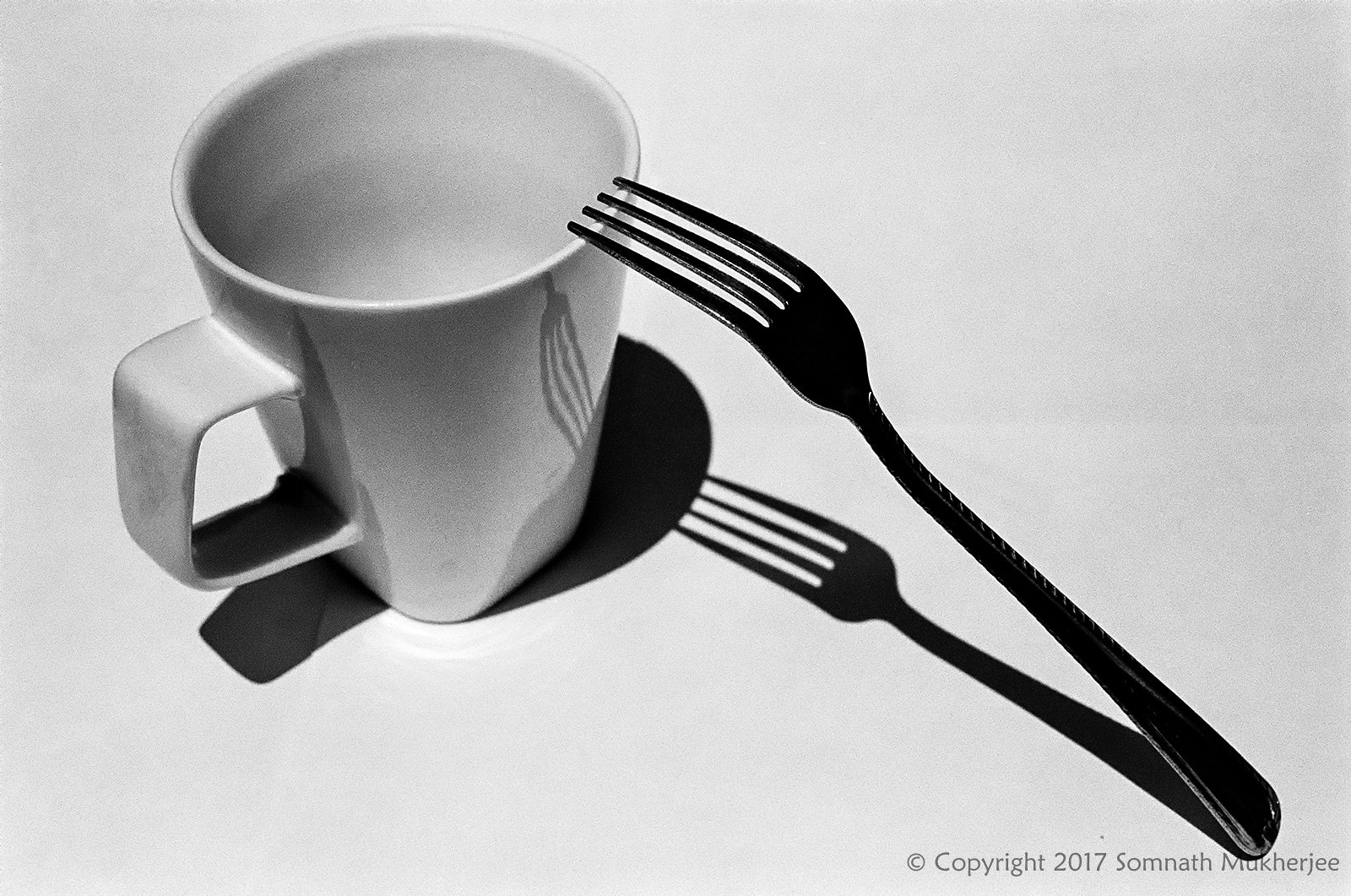 The Fork and The Cup | Englewood, CO | July, 2017, a photo by Somnath Mukherjee Photoghaphy on Flickr. 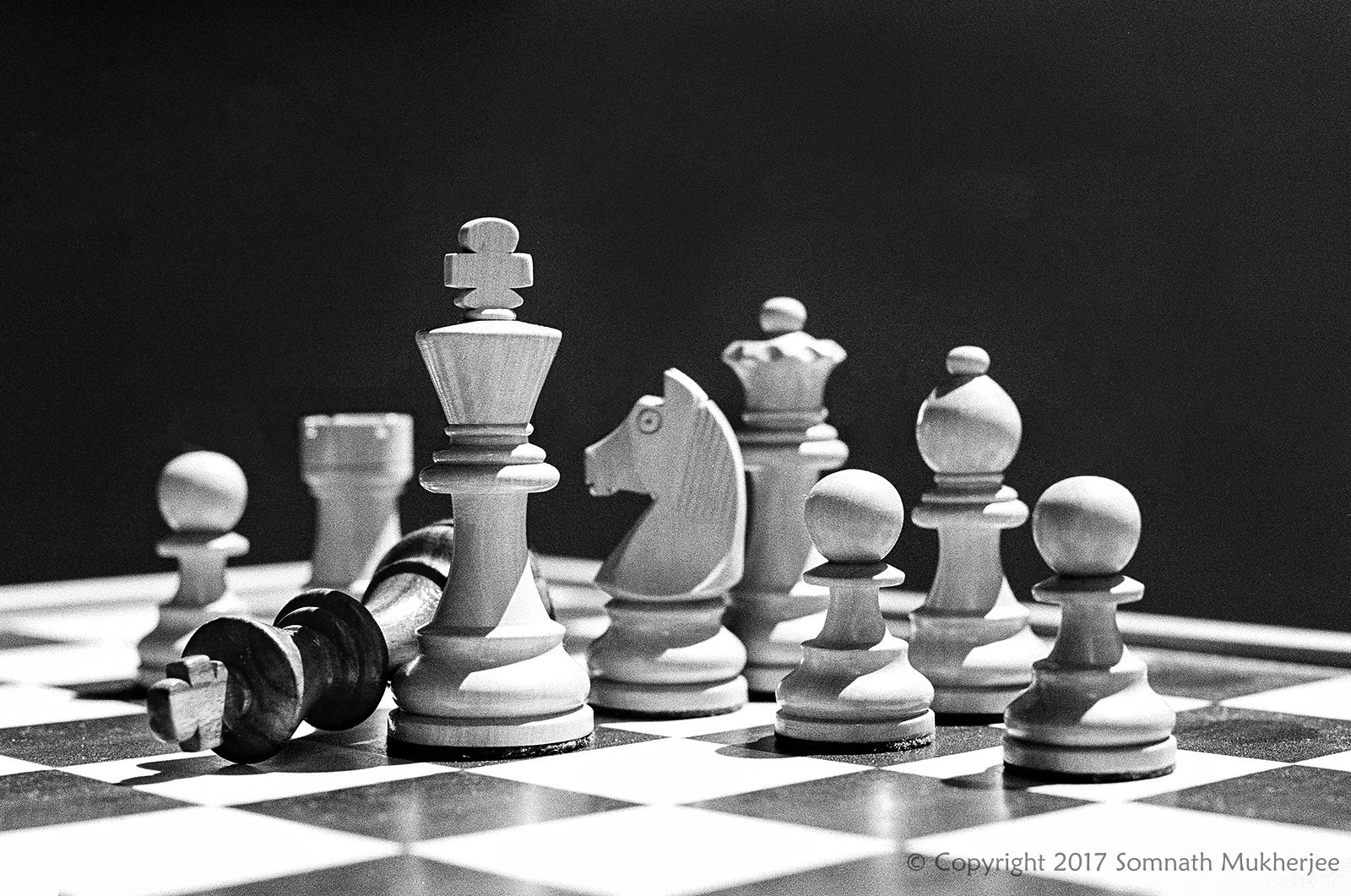 The name of the game in most of the European languages, e.g. Eng. chess, Fr. échecs, It. scacchi, can be traced back, through the Latin plural scaci (scachi, scacci, meaning chessmen), to the Arabic and Persian name of the chess King, shāh.

The names of the other chessmen – King and Pawn (L. pedo, a foot-soldier), everywhere; Horse, in Southern Europe— reproduce the meaning of the names of the corresponding men in the Arabic and Persian games.

The names of the game of chess in modern Spanish or Castilian (ajedrez) and Portuguese (xadrez) not only confirm this evidence, but supplement it by taking the pedigree a step farther back. For these two forms appear in older Castilian as acedrex, and this word is simply the Arabic ash-shaṭranj, the shaṭranj, in a European dress. Shaṭranj, again, is only an Arabicized form of the Middle Persian chatrang, and this Persian word is an adaptation of the Sanskrit chaturanga. All these terms are in their respective languages the ordinary names for the game of chess.

The names of the chessmen in Persian and Sanskrit are synonymous. In each game there was a King, a Counsellor, two Elephants, two Horse, two Chariots, and eight Foot-soldiers. 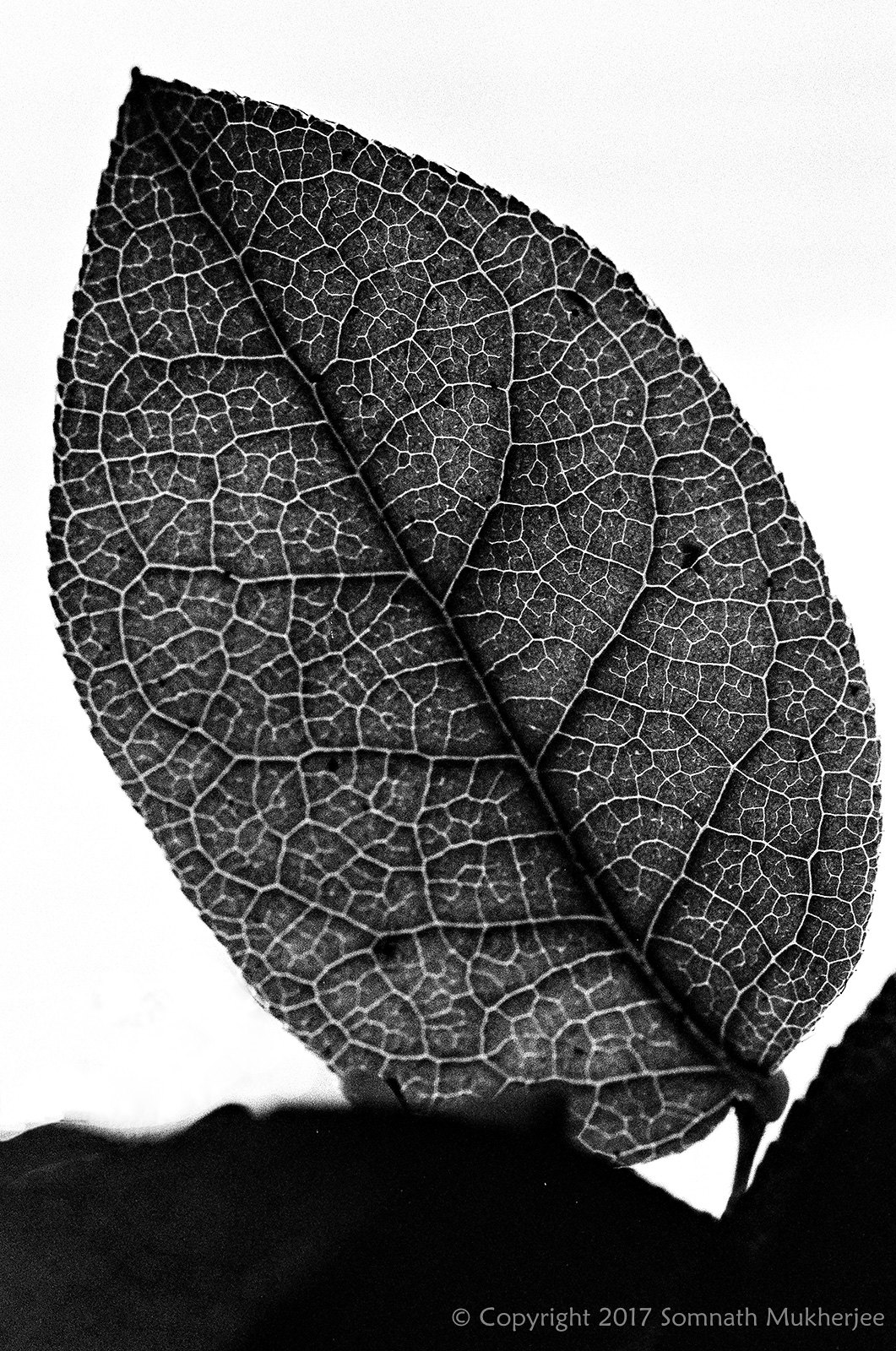 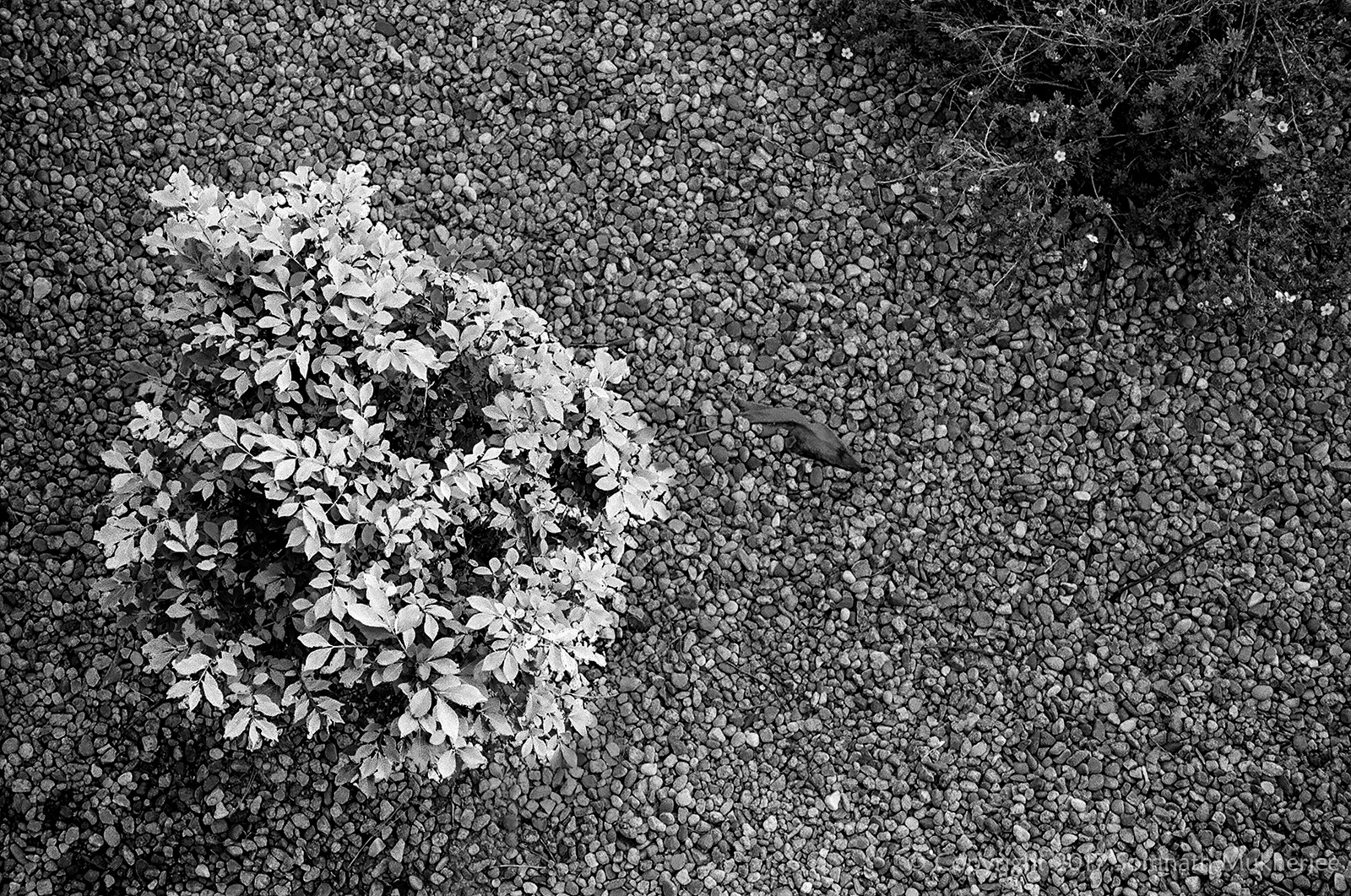 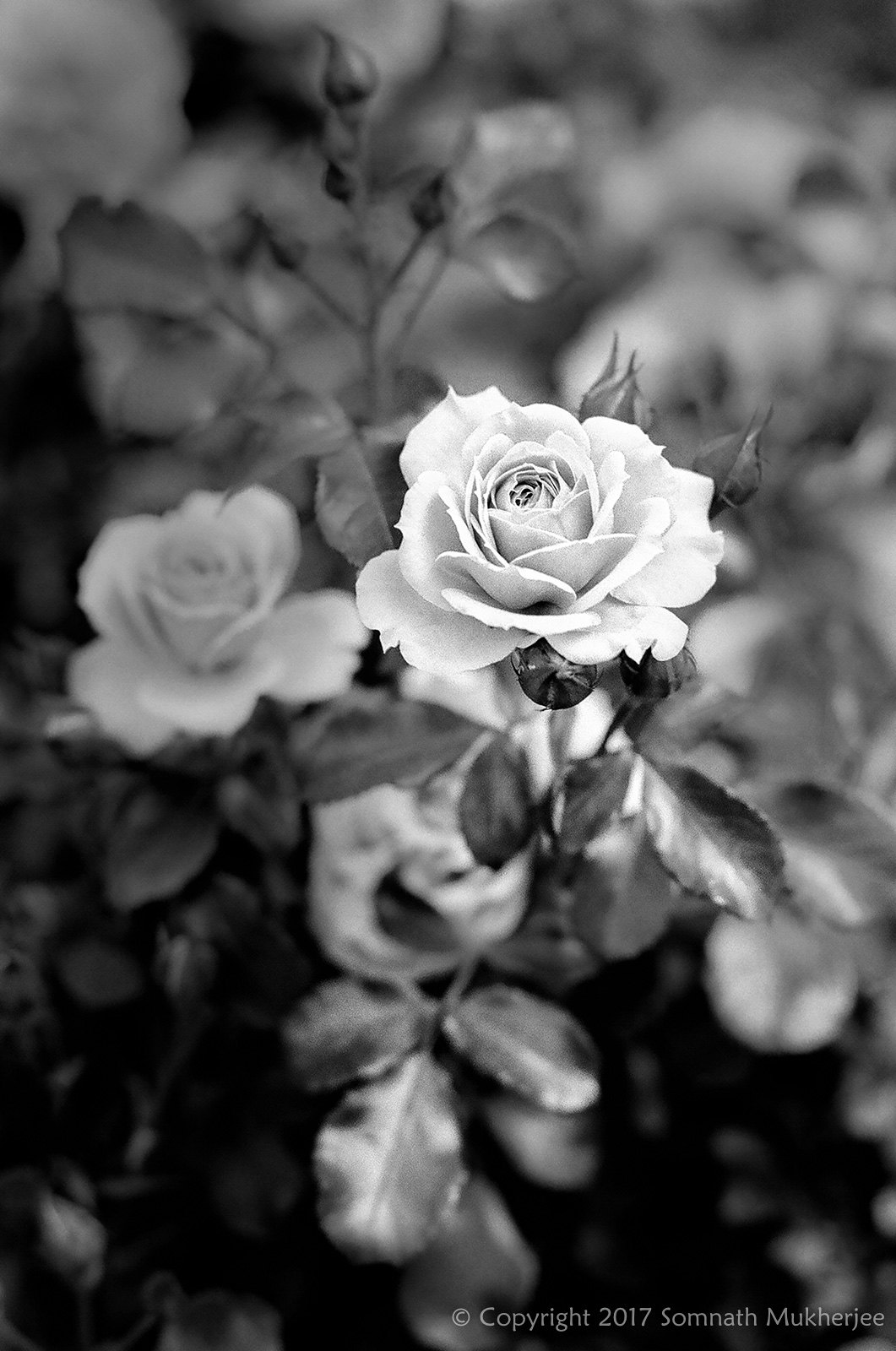 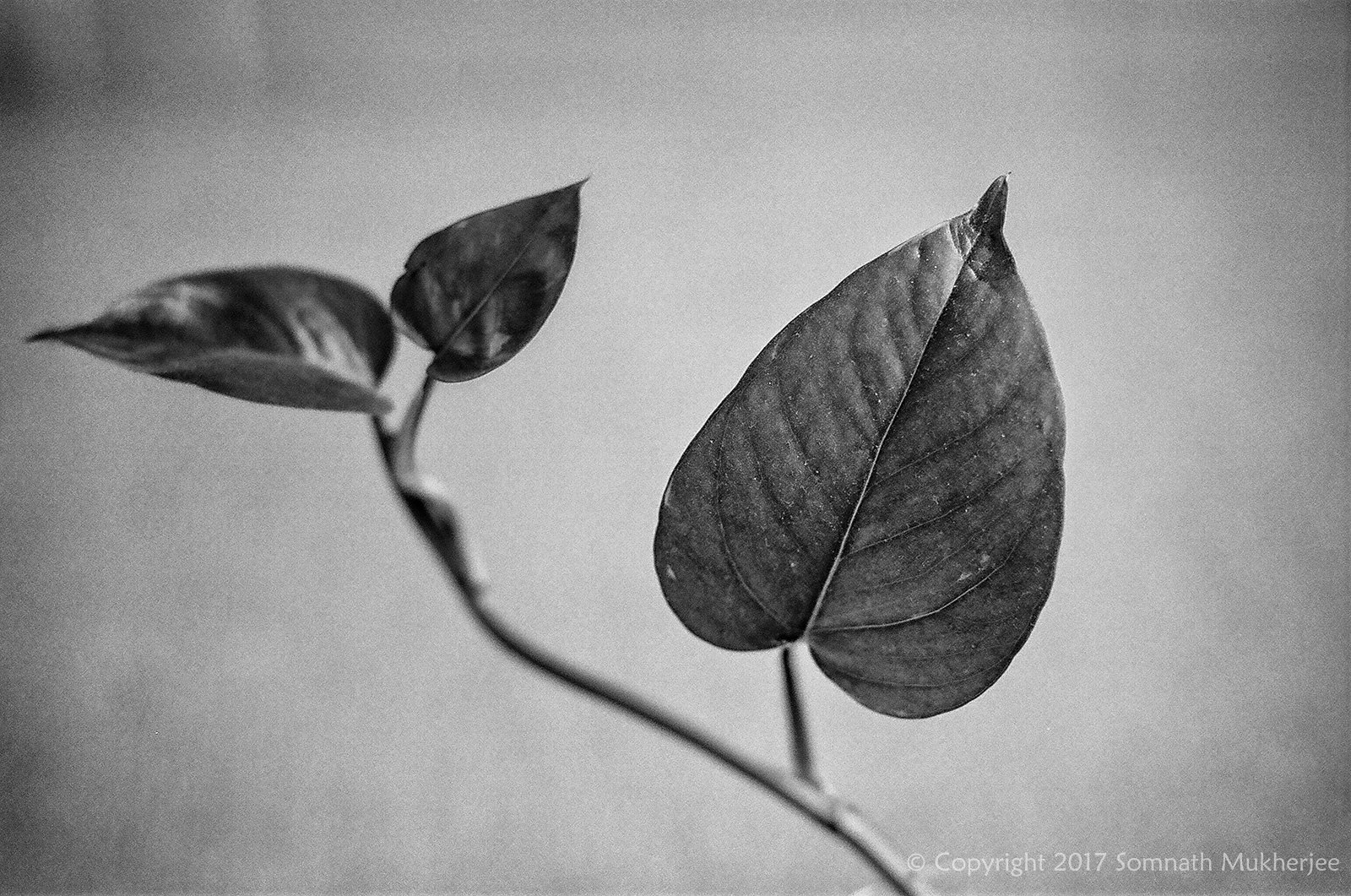